Note: Our features are typically down the page. When you are on the picture and open a hotspot, the page jumps back to the top. The user needs to scroll back down to the picture again. We found this on Chrome, Firefox, Edge and Android phones. Works perfect on iPhones

​Staphylococcus epidermidis are among many bacteria found in the rumen of reindeer. Reindeer are one of several highly efficient ruminant animals, able to survive off of highly fibrous lichens and Arctic plants found within their harsh habitats. Photo courtesy of the San Diego Zoo (http://animals.sandiegozoo.org).

This interactive image was created by Emily Melchoir 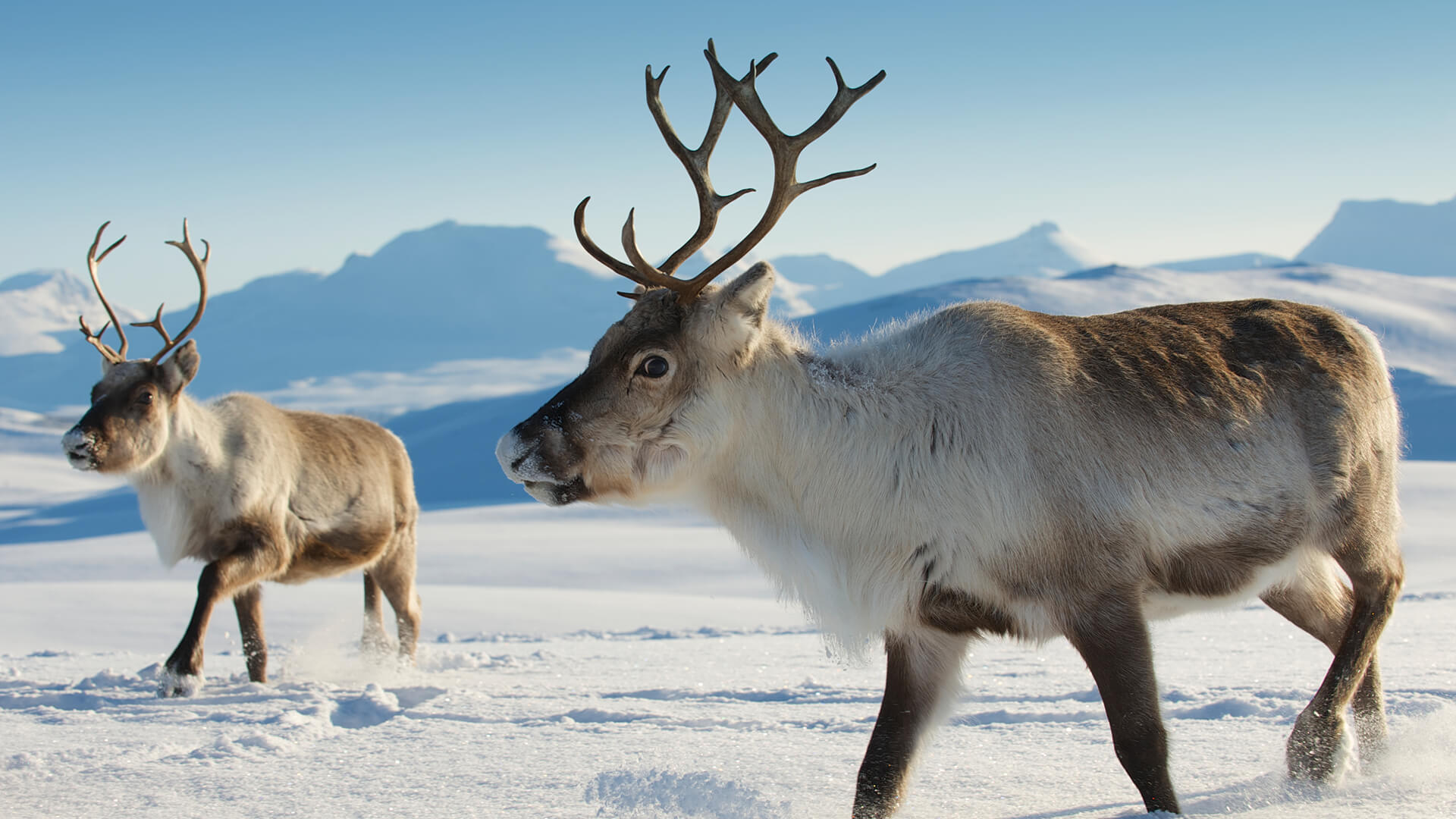 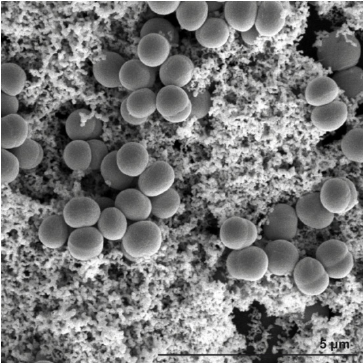 S. epidermidis are spherical-shaped bacteria that grow in clusters. They are considered facultative anaerobic bacteria, where if oxygen is present, aerobic respiration may occur but can readily switch to anaerobic respiration without oxygen. Image from Bernatova et al. 2013. 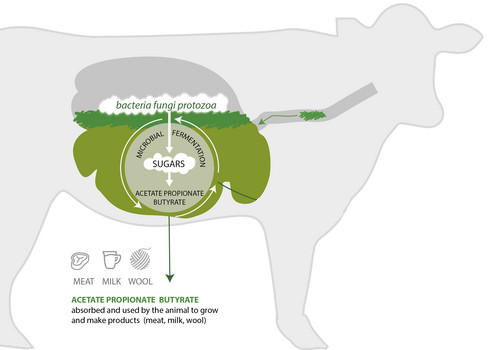 As microorganisms in the rumen are responsible for the production of energy precursors from feed stuffs, S. epidermidis produces lactate within the rumen. Photo from Food and Agriculture Organization of the United Nations. 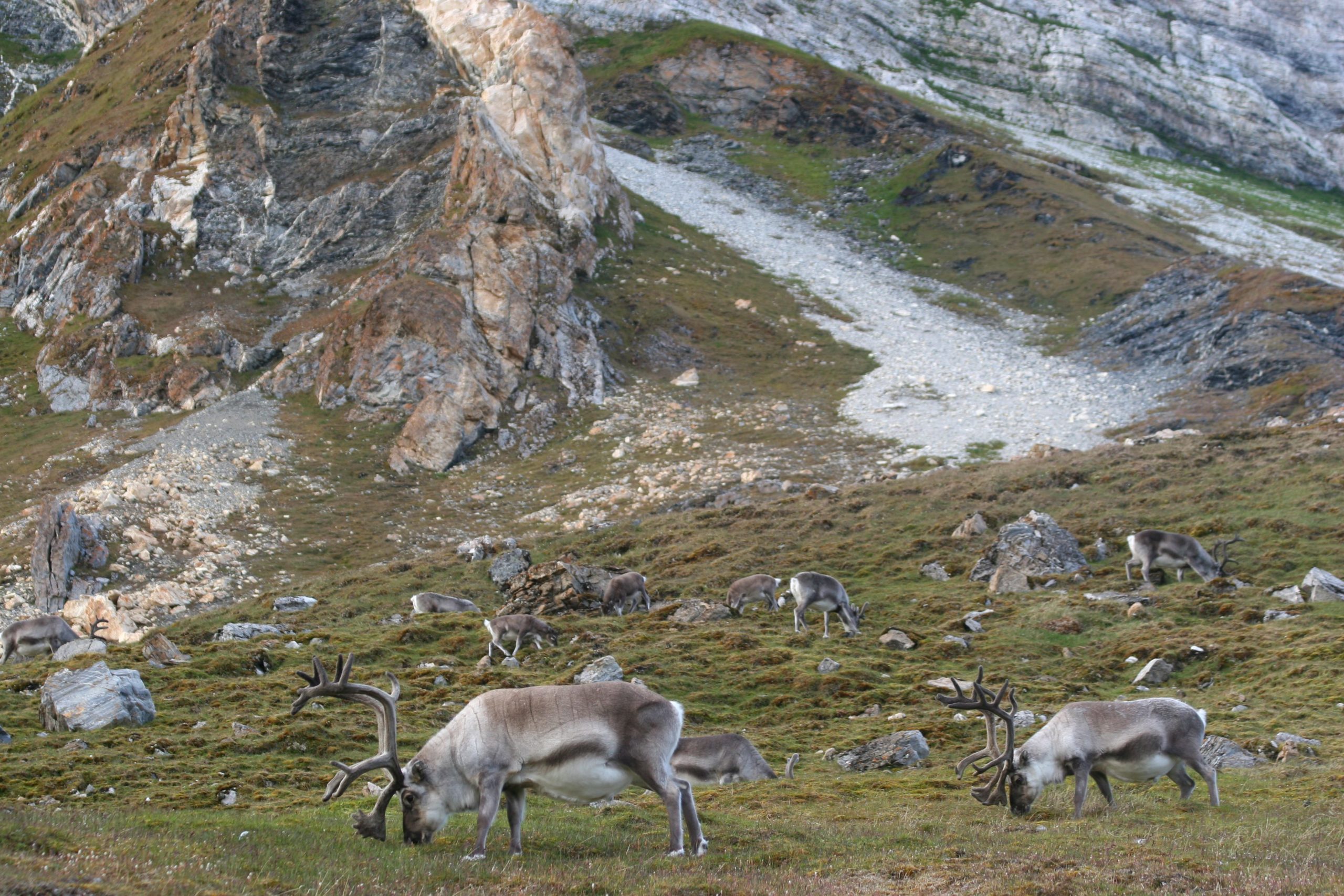 These bacteria have a high virulence even in the harshest of conditions, making them a perfect microorganism to withstand the climate of reindeer habitats. They are naturally occurring within the rumen of their host animal. Photo courtesy of National Geographic.

​Members of Staphylococci are Gram-positive organisms and have been identified in many domesticated and wild ruminant animals. S. epidermidis is one of the predominant Staphylococci in the rumen. Photo courtesy of Johnes.org.