This month’s featured microbe is Ruminococcus flavefaciens. The ruminococci are an important group of bacteria inhabiting the rumen and are a major area of study.​​

This interactive image was created by Brooke Clemmons 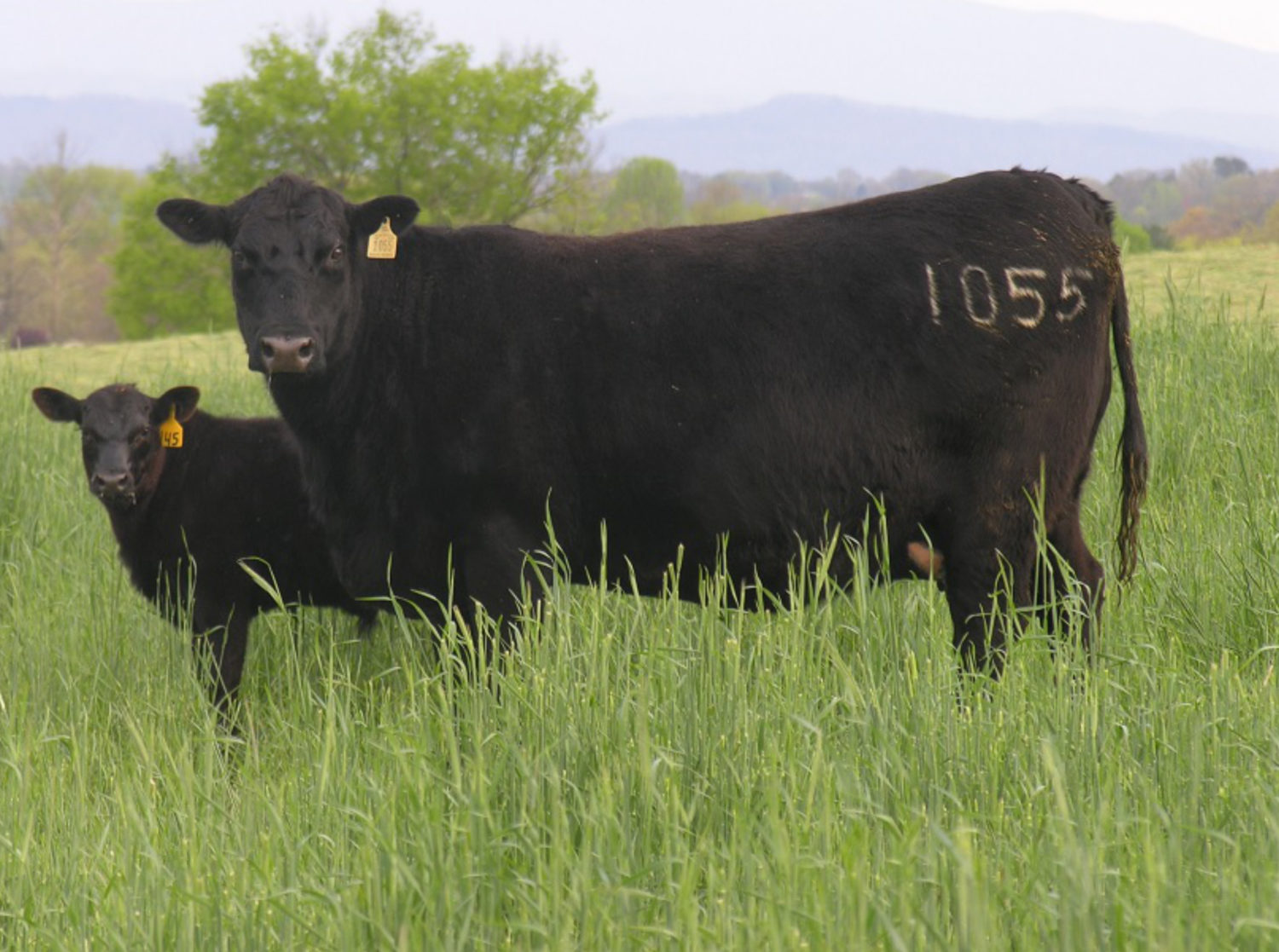 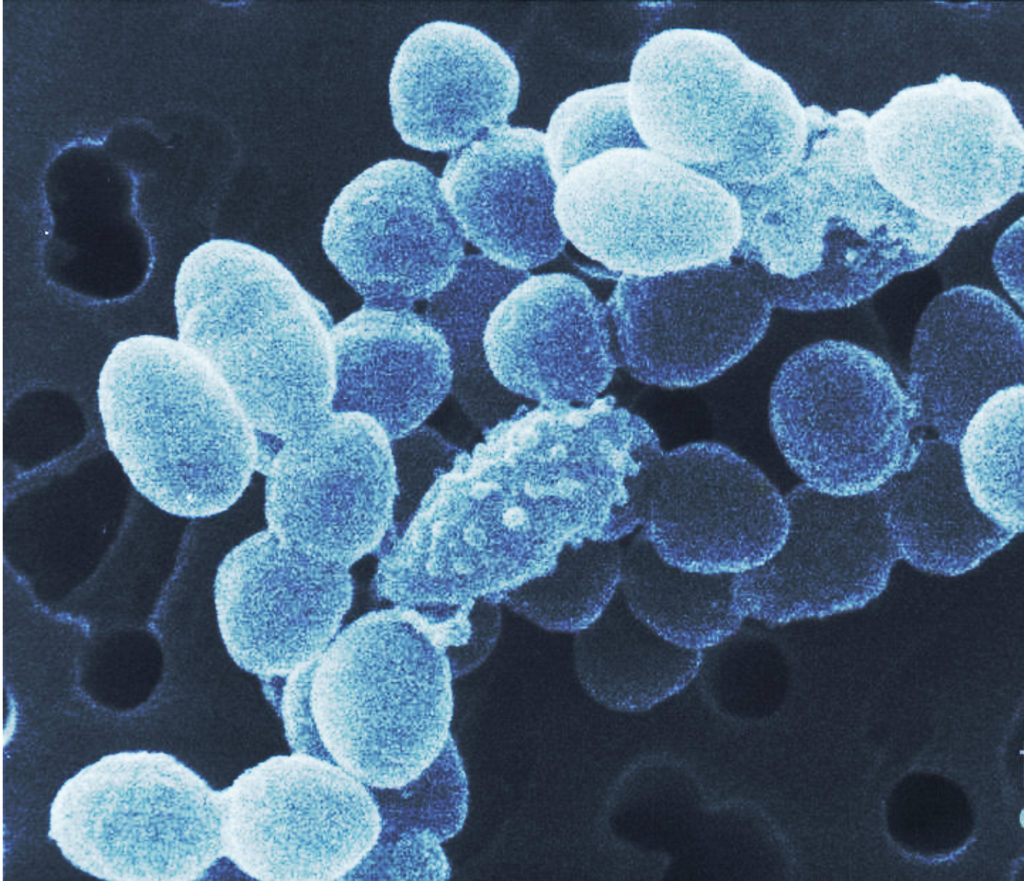 ​R. flavefaciens are round, anaerobic, Gram-negative bacteria that are found in the rumen of cattle and even the hindgut of other monogastric animals, such as horses and pigs. Image modified from and courtesy of Science Source. 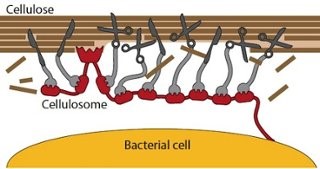 R. flavefaciens secretes a multi-enzyme complex called a cellulosome, which breaks down the plant wall externally and guides products towards the cell for absorption. Stock Photo.​ 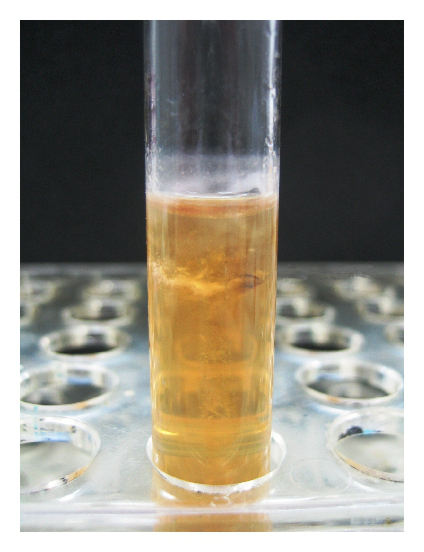 As most rumen bacteria are not culturable in the laboratory, R. flavefaciens are one of the minority that can be cultured in a lab. Image modified from Koyano et al., 2015.​ 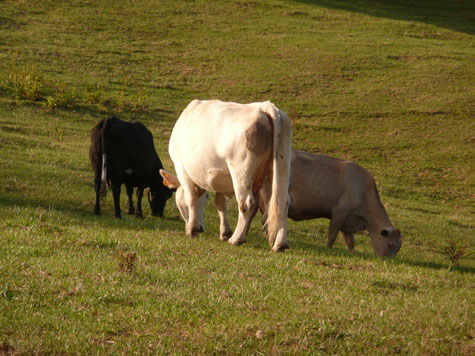 ​R. flavefaciens are one of several microbes responsible for the breakdown of cellulose and hemicellulose in forages. Image courtesy of UTBeef.com.​​