Although there are numerous rumen microbes to discuss, sometimes we like to revisit our old microbial friends to provide more information. In this feature, we return to the fungus, Neocallimastix frontalis. These anaerobic fungi isolated from the rumen are well-known for their ability to degrade fiber.

This interactive image was created by Macey Soltis 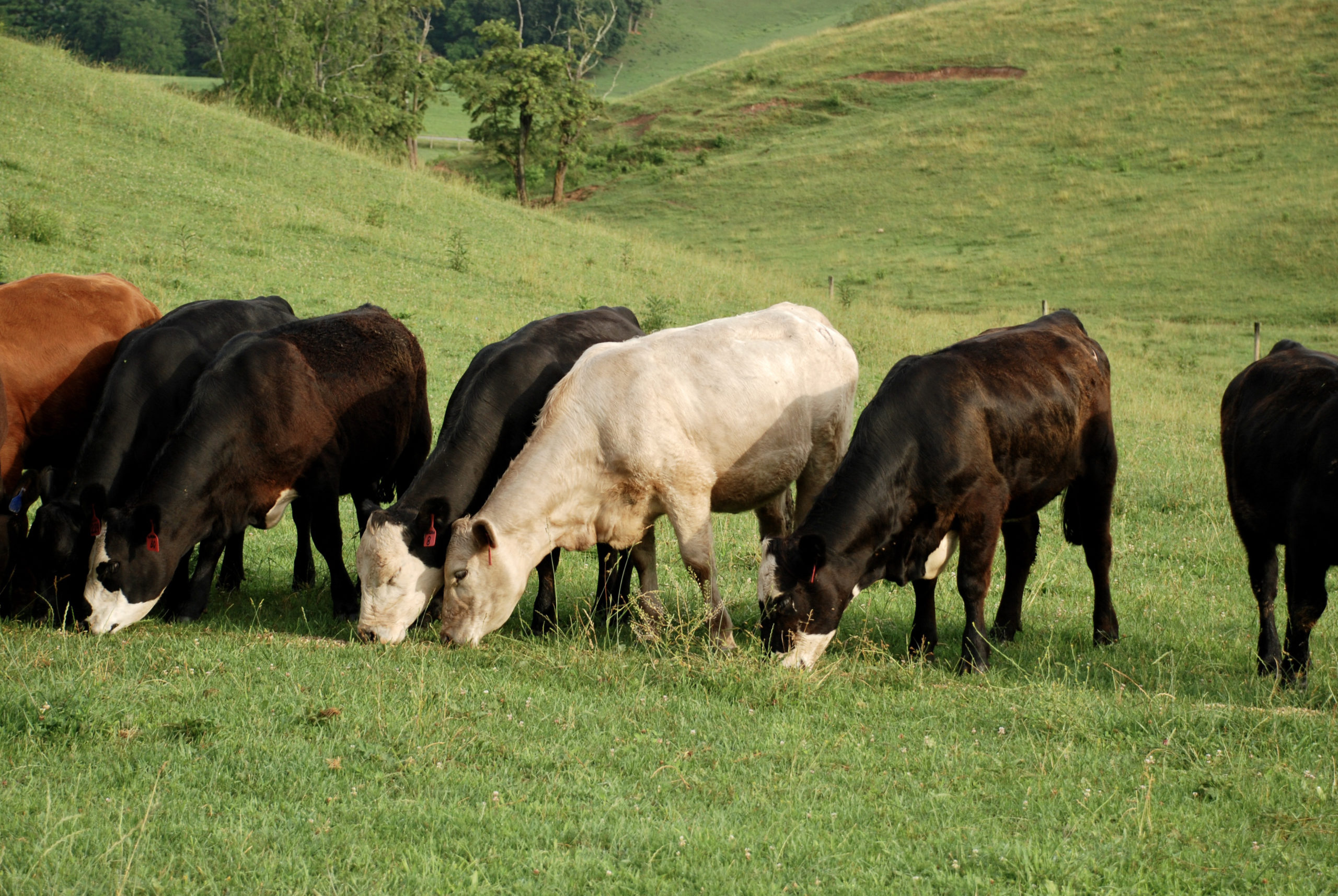 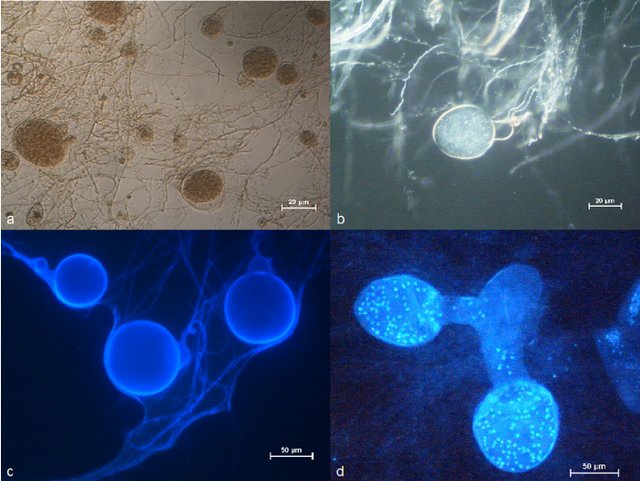 Neocallimastix frontalis is an anaerobic fungus that thrives in a pH of 6.5 and temperature of 39°C; thus, this mold fungi can survive well in the rumen (Orpin 1976.) Image courtesy of Leis et al., 2014, Anaerobe.

N. frontalis is a common rumen fungus that is monocentric, meaning it has one reproductive body, the sporangium. The sporangium houses the spores and once fully mature, they are released and can attach to food particles. Through chemotaxis, the free-floating zoospores can erratically move to the solid feed particles with its flagella (or tail), then will germinate and produce rhizoids. These rhizoids help crack the hard-to-digest fibers off the plant material so bacteria and archaea can degrade the rest of the sugars (Gruninger et al., 2018). Image courtesy of Nagaraja et al., 2016. 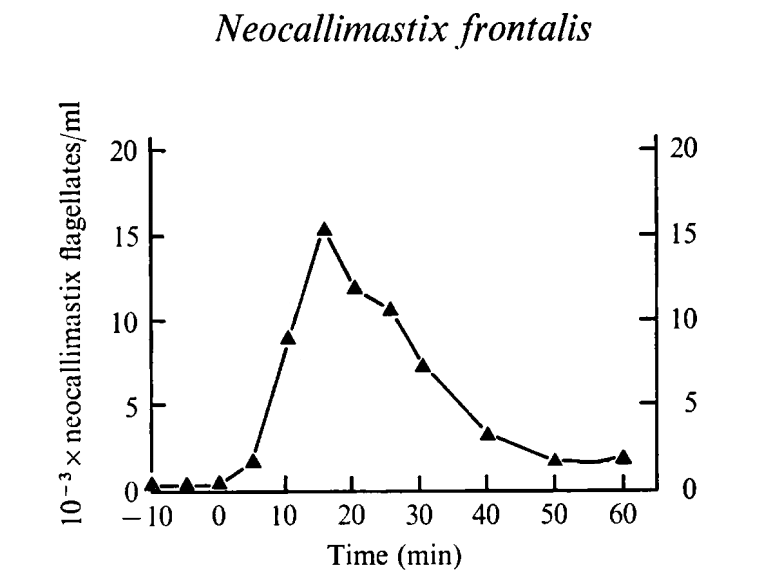 Neocallimastix frontalis prefers the environment shortly after the cow has eaten. There can be as much as a 67x higher increase in the population density seen 20 minutes after feeding (Hungate 1966). Image adapted from Orpin et al., 1975.

This fungus has been looked at as a possible way to help face growing energy demands and reduce greenhouse gas emissions as a pre-treatment of lignocellulosic biomass. It could help increase the amount of carbohydrates the bacteria and archaea could break down and increase the VFA concentrations within the rumen. (Dollhofer et al., 2018). Image courtesy of Leis et al., 2014, Anaerobe.