Please click on the image hotspots to learn more about this month’s featured microbe. 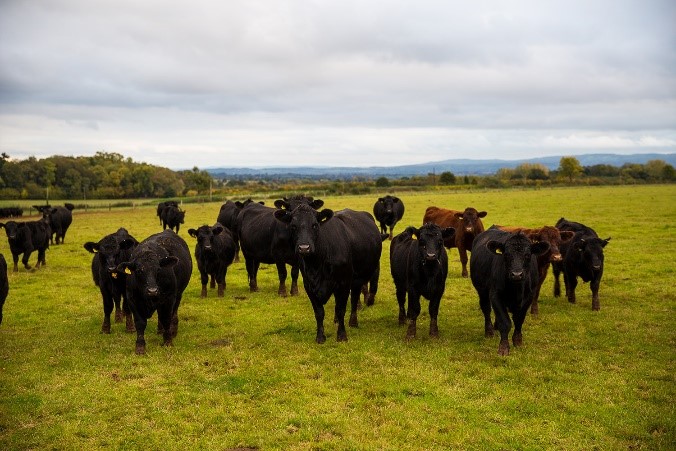 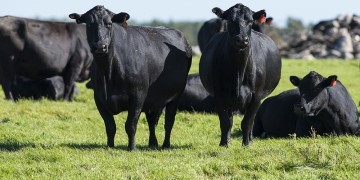 Although abundant in the vagina of cows, Clostridia abundances are lower in the uterus, potentially due to the cervix providing a protective barrier from pathogen entry. Image courtesy of American Cattlemen 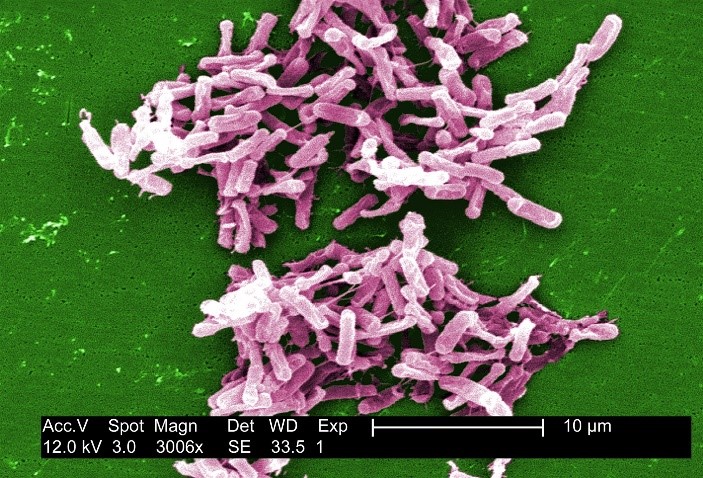 Some Clostridium spp. are also commonly known for being opportunistic pathogens leading to diseases in cattle such as blackleg or tetanus. Image courtesy of NBC News 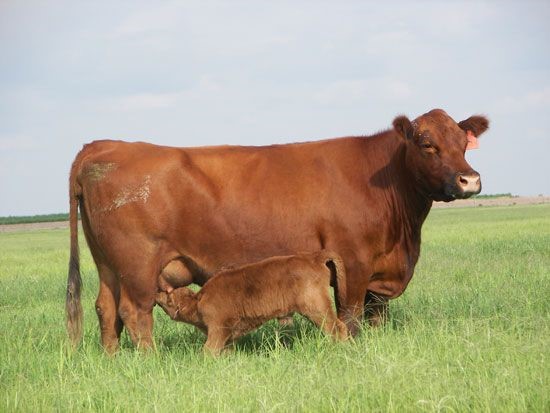 Clostridium spp. have also been found to be abundant in the vagina of cows due to its opening to the environment, close proximity to the digestive tract, and exposure to feces. Image courtesy of Halfmann Red Angus 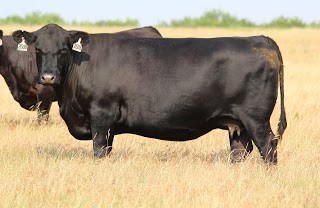 ​Clostridia are considered core bacteria, typically present in all ruminants with greater than 1% relative abundance. Image courtesy of Hugh Warmington