​This featured microbe is Prevotella ruminicola. Prevotella are one of the largest groups of bacteria within the rumen, and are found within the gut of many species. 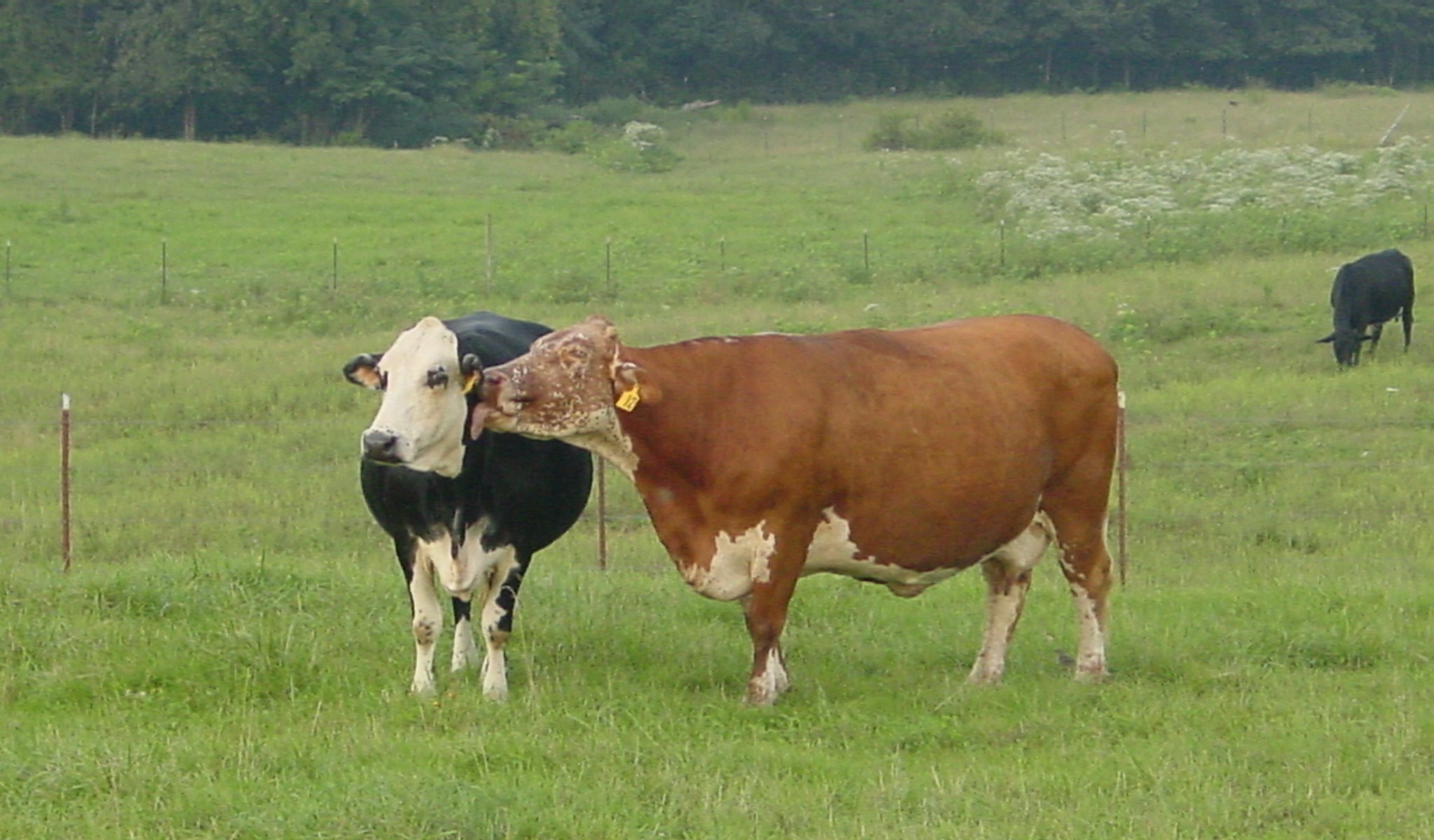 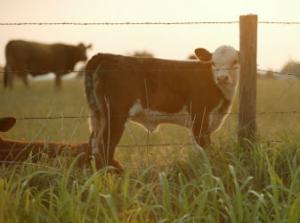 ​P. ruminicola is one of the major proteolytic bacteria in the rumen, breaking down protein from feedstuffs and then resynthesizing bacterial protein from ammonia and large peptides. (Image provided from DairyHerd.com) 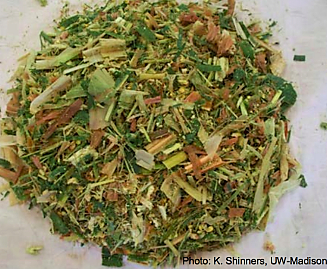 ​P. ruminicola contributes significantly to the degradation of starches (such as corn silage and other grains) within the rumen. When cattle are fed grains in a feedlot operation, P. ruminicola plays a large role in the continued health of the animal. (Photo provided by the University of Wisconsin) 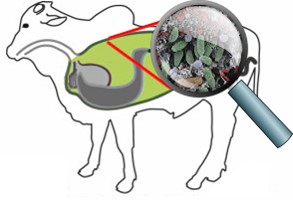 ​Succinate is the major fermentation end-product of P. ruminicola, which will then be utilized to produce the volatile fatty acid propionate, a glucose precursor. 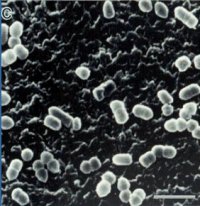 ​P. ruminicola are among the most predominant gram-negative bacteria in the rumen. (Photo courtesy of TIGR)