Ureaplasma microbes are one of two important types of bacteria of the bacterial group called Mollicutes. The name Mollicutes – soft skin – reveals the major mutual characteristic of these bacteria which is the lack of a cell wall. This property differentiates them from all other bacteria. In nature, Mollicutes are never found as free-living organisms and have hosts that include humans, animals, plants, and insects. Many can cause serious infections, though many species exist as harmless symbionts.

Please click on the image hotspots to learn more about this featured microbe. 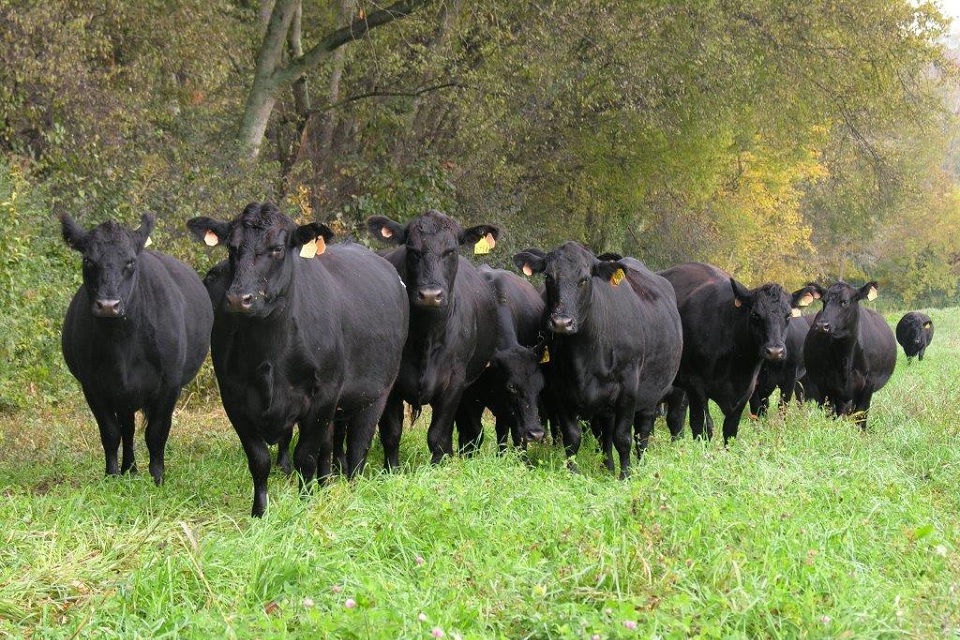 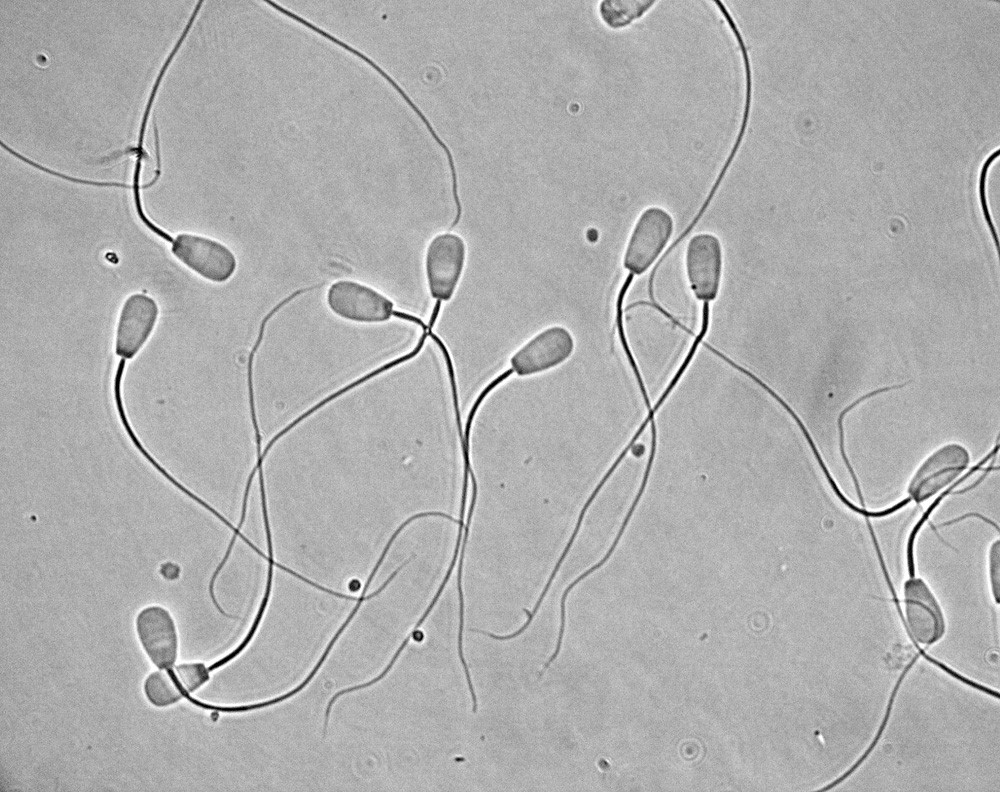 Ureaplasma can be found in the rumen, as well as the reproductive tract. When present in the semen of bulls, it can lead to poor fertility and embryo loss. Photo courtesy: Department of Animal Science, University of Wisconsin 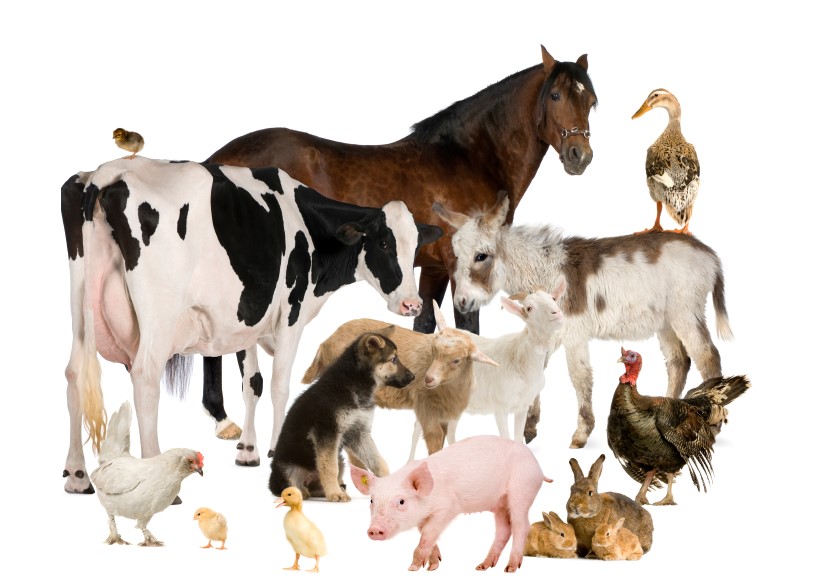 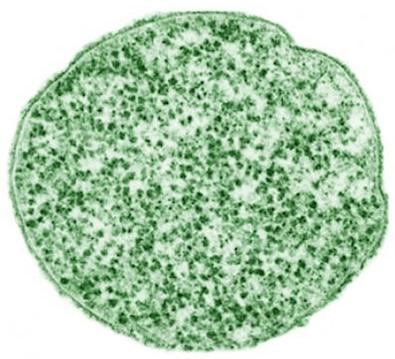 ​Ureaplasma are members of the class Mollicutes, which also include Mycoplasma. Ureasplama are often called Mycoplasma, though they are distinct genera. Photo courtesy: Creative Diagnostics